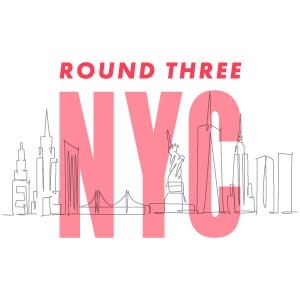 The Korda sisters - both six-time winners on the LPGA Tour - will go head-to-head in the tournament's unique team format - and concurrently in its individual scoring contest - at Glen Oaks Club, October 14-16, tickets for which are available now, free of charge.

They will be joined by US Solheim Cup stars Lizette Salas and Lexi Thompson, as well as Team Europe member and 2021 AIG Women's British Open champion Anna Nordqvist.

The Aramco Team Series is a brand-new four-tournament concept introduced on the Ladies European Tour earlier this year. It sees teams of four, that include three pros and one amateur, battle it out for a share of an $800,000 prize fund, with a $200,000 purse for the leading individual scores over the weekend. As a full LET event, each tournament also carries points for World Rankings and the Race to Costa del Sol - LET's season-long competition to crown Europe's leading lady golfer.

The New York event is the third leg of the four-tournament Series and heads States-side following successful events in London (UK) and in Sotogrande (Spain) - with the USA's Alison Lee securing her maiden professional victory with triumph in the latter tournament's individual format.

The innovative $1million Aramco-backed event has already attracted many of the world's biggest names to its opening two events, with 2021 AIG Women's Open champion Anna Nordqvist being one such player.

A fun performance and energy zone will be available for spectators to enjoy golf simulators, e-gaming, practice facilities, food and beverage outlets plus much more. Get your tickets now. 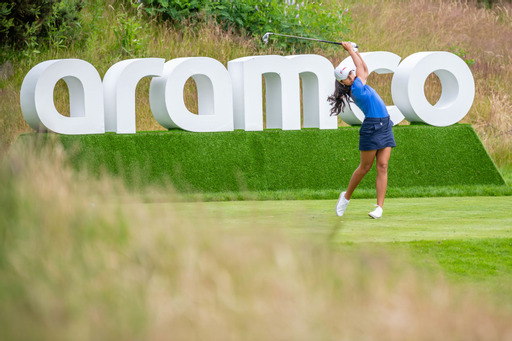 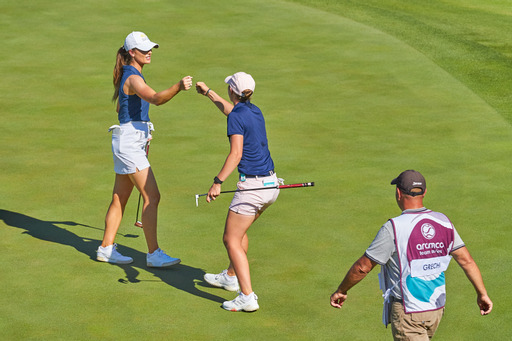 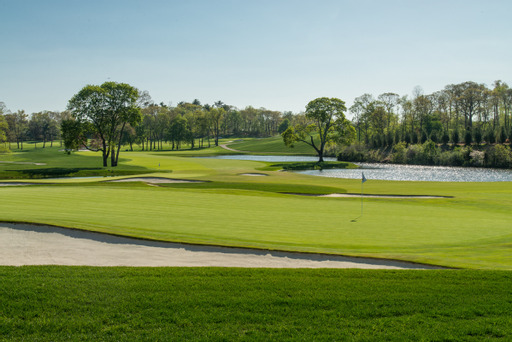 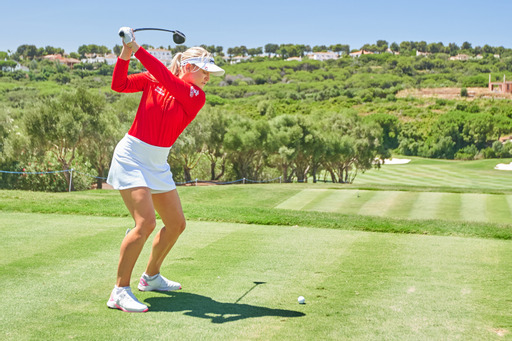